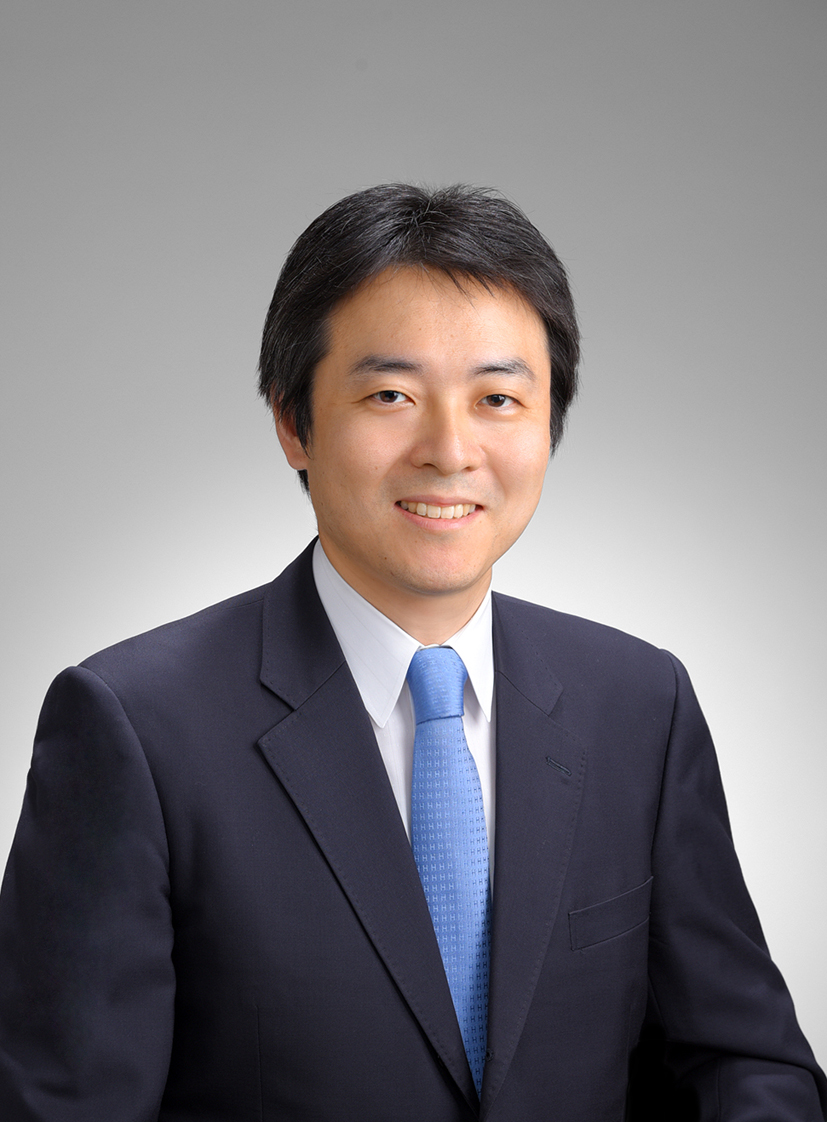 Before taking current position, he has contributed to various standard-setting activities in international fora including BCBS, IAIS, IOSCO, IASB and APEC etc. for more than ten year.

Among others, he has undertaken the Chair of Joint Committee of Asia Regional Fund Passport [cross-jurisdictional fund passport program] of APEC and the Vice-chair of Solvency and Actuarial Issues Sub-committee in IAIS.

Before that, he contributed to various issues in banking supervision around the period of global financial turmoil in 2008, such as assessing and implementing Basel II risk models and Basel III capital regulation.

He started his career in 1999 with the Export Import Bank of Japan and engaged in project and structured finance in the area of large oil and gas projects in Asia and Middle-East etc.