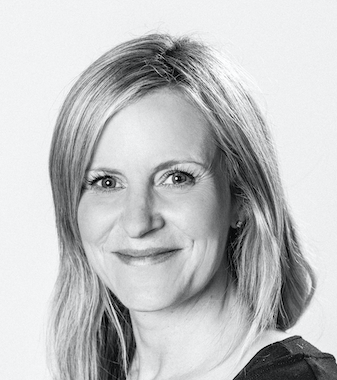 Co-founder of Women in Identity

Emma Lindley is an advisor on digital identity and co-founder of Women in Identity a not for profit organisation focused on developing talent and diversity in the identity industry.

Over a career of 16 years in identity Emma has held various roles, most recently as Head of Identity and Risk at Visa, previous board level roles at Confyrm, Innovate Identity and The Open Identity Exchange, and was instrumental in the commercial development of GB Group’s position in the identity market back in 2003.

She has been recognised in the KNOW Identity Top 100 leaders in Identity in 2017, 2018 and 2019, the Innovate Finance Powerlist for Women 2016 and 2017, and was voted CEO of the year at the KNOW Identity Awards. She has an MBA from Manchester Business School and completed her thesis in Competitive Strategy in the Identity Market.