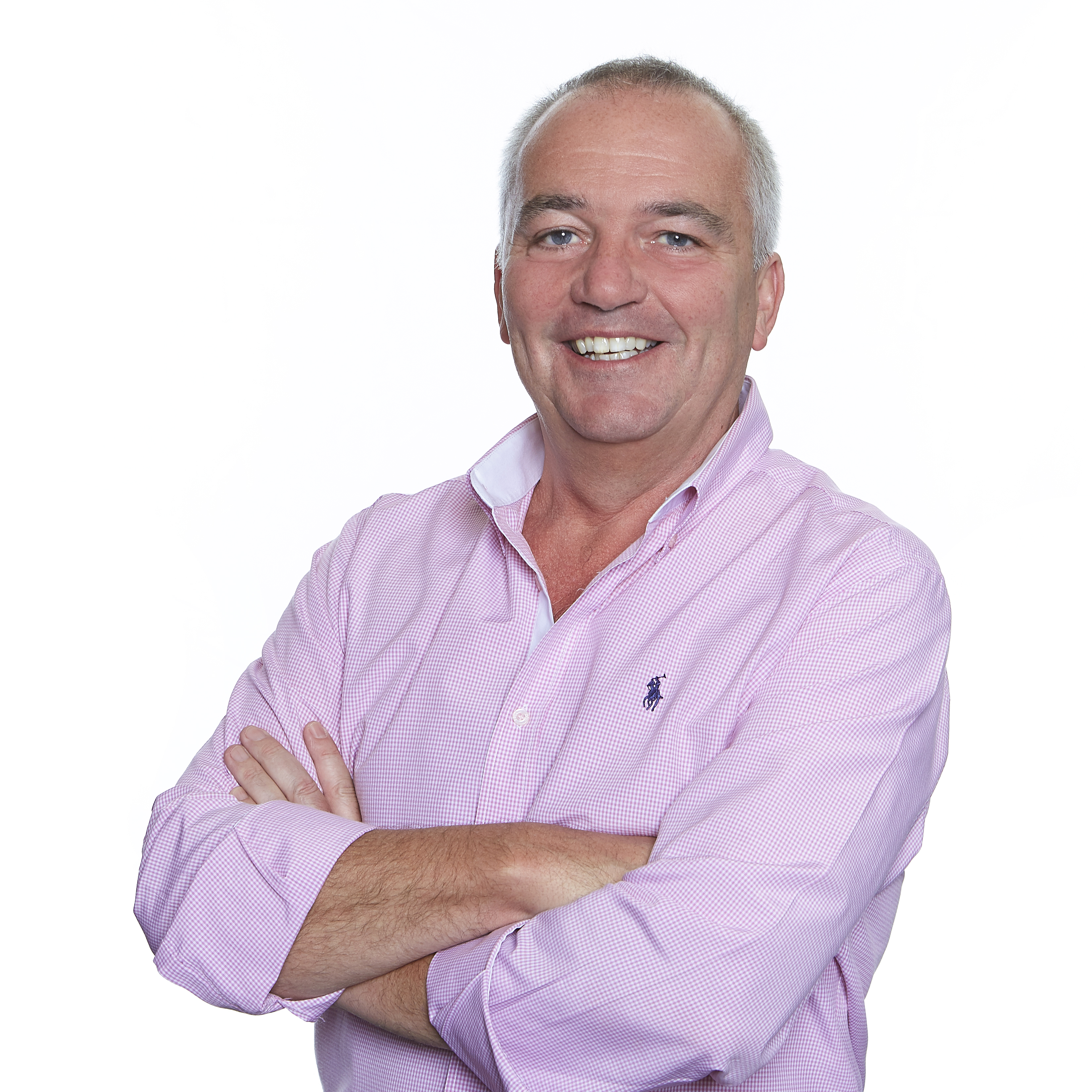 David leads the commercial, business development and marketing activities for the Open Data Institute. His 20 years in data-driven insight and marketing have seen him work with many leading brands in multiple sectors and countries. In addition to working for some of the largest players in the data world such as Experian, Callcredit and Telefonica, David also ran his own boutique data insight business, Thinkdata, for 5 years before its acquisition by Bertelsmann.

The Open Data Institute has been instrumental in developing Open Banking in the UK, working with Her Majesty's Treasury and setting up the Open Banking Working Group in September 2015 to explore how an open data infrastructure could help the UK government achieve its objectives of increased competition and consumer choice. David regularly speaks on Open Banking at conferences in the UK and internationally, has recently co-authored a report on Open Banking with PwC, and was also interviewed on BBC TV on the day it officially launched in the UK.

The ODI continues to advise on the development and implementation of open banking in other countries including Mexico, Australia, New Zealand, Japan and
Canada. In addition to leading on Open Banking for the ODI, David is also helping other industry sectors develop similar open data initiatives including sport & physical activity, utilities and pharmaceuticals.

Originally a classically trained musician, David has a Master’s from Cambridge University and an MBA in Marketing. Ever the optimist, he continues to hold a
season ticket at Nottingham Forest Football Club.