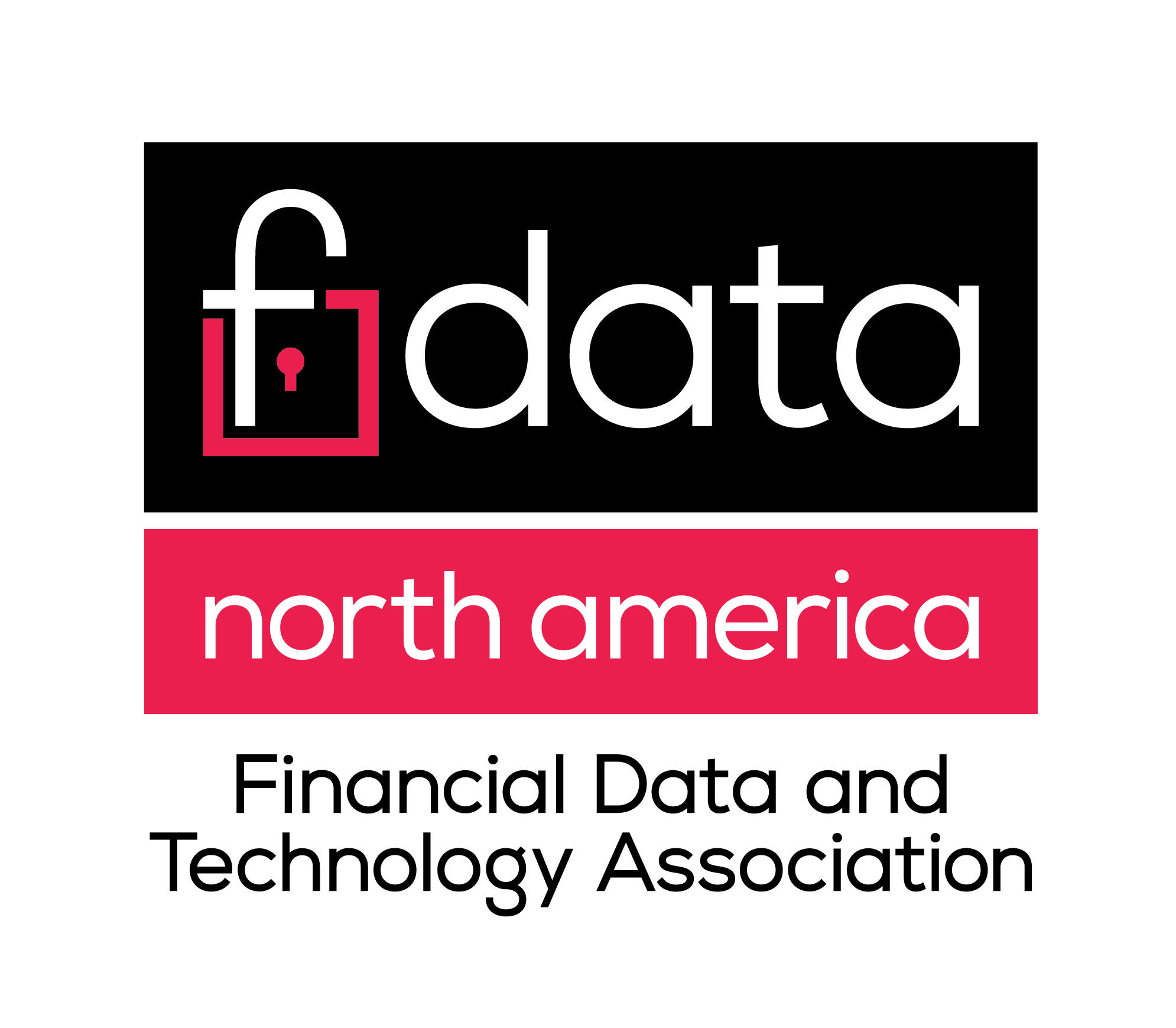 August 18, 2021, Washington, DC – Today, the Financial Data and Technology Association (FDATA) of North America submitted comments to Alberta’s consultation on efforts to strengthen and modernize privacy protections in the province.

In its comments, FDATA North America called on the Alberta government to include a legally binding financial data access and portability right as it considers how best to promulgate data privacy standards in the province. FDATA North America Executive Director Steve Boms noted that a holistic and evidence-based approach should be taken “that recognizes the importance of data access and portability for consumers and small businesses across the province” while taking into account the realities of modern technology and digital business.

In order to build an ecosystem in which Albertans’ financial data is protected while providing for the right to benefit from data access and data portability rights, Boms highlighted the importance of competition and adequate protections for data privacy and security in a data-driven financial services ecosystem. Doing so will deliver lower costs, better services, and better outcomes for consumers’ and small business’ financial outcomes, he stated. Boms noted that approximately four million Canadians already utilize at least one financial technology application which relies on consumer consent and enables them to control which providers they allow to access their data, how their data is being used, and when access to their data is revoked.

Boms concluded by noting that while the federal government moves forward slowly, Alberta can – and should – provide for stronger financial data access rights for its residents more quickly.