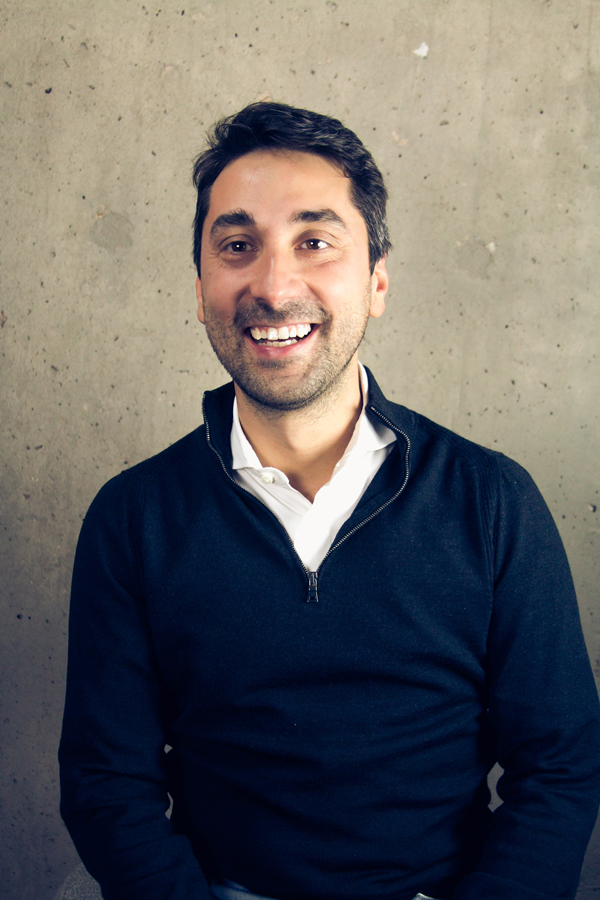 Francesco Simoneschi is co-Founder and CEO of fintech development platform TrueLayer. He has significant experience in tech development, venture capitalism
and financial technology. Francesco has founded, managed and grown a number of successful tech companies in the US and UK. Prior to creating TrueLayer, Francesco formed angel fund Mission and Market. Founded in San Francisco in 2014, Mission and Market provides capital for entrepreneurs in a wide range of industries including healthcare, fintech, biotech and education. Under Francesco’s guidance the fund has invested in more than 50 startups.

In 2012, Francesco founded analytics platform Staq.iq. The startup was later acquired by mobile game developer Playhaven. Following Staq.iq’s acquisition, Francesco joined mobile marketing platform Upsight where he was promoted to Product Owner and Tech Lead. In 2016, Francesco became VP of Strategy of FOVE – the world’s first eye tracking virtual reality headset. Francesco has a degree in Information Management and Economics from the London School of Economics. He has received one patent and has had his research published.