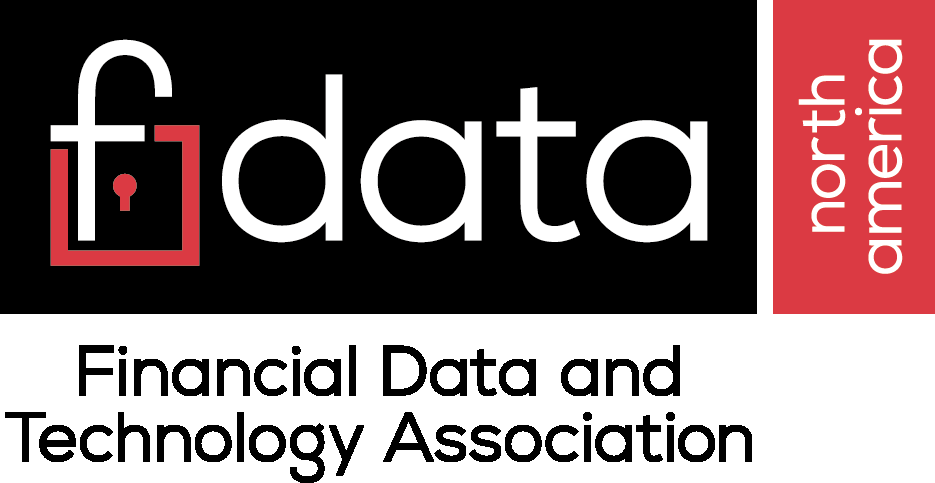 You can read American Banker’s story here, and Finextra’s here.

Sept. 20, 2018, Washington, DC— The Financial Data and Technology Association (FDATA), which played a pivotal role over the last five years in crafting the design and implementation of open banking standards in the United Kingdom and in Europe, announced today the launch of a North American arm, FDATA North America. FDATA North America will advocate for the adoption of open banking frameworks in Canada, Mexico, and the United States and will encourage global standards for consumers to access and share their financial data safely and securely with whatever providers they choose.

North American policymakers and industry participants have begun an earnest dialogue about open banking. FDATA North America will work with lawmakers, regulators, financial institutions, and other industry and consumer stakeholders to advance and implement this framework. Gavin Littlejohn, who led the organization during the implementation of PSD2 across Europe and the launch of Open Banking in the United Kingdom, is the group’s global chairman and Steve Boms, who serves on the board of FDATA Global and has been an outspoken advocate for the fintech industry, will act as executive director.

“Our members provide technology-based products and services that make it easier for individuals, families, and small businesses to make smarter financial decisions. To fully realize these benefits, however, consumers must be able to decide how to access and share their data.” explained Boms. “Our goal is to develop a framework within North American markets that balances safeguards with consumers’ rights to have access to these third-party tools.”

“With FDATA as the fintech industry leader since 2014, Europe has made great strides in advancing open banking rules,” said Littlejohn. “For the sake of both consumer choice and global competition, North American policymakers now must catch up. Our North American advocacy efforts, though nascent, have already been incredibly impactful. We have been pleased with our initial engagement with U.S., Canadian, and Mexican government officials. There’s a strong will and desire to bring the open banking revolution in North America.”

ABOUT FDATA NORTH AMERICA. FDATA North America is a chapter of the Financial Data and Technology Association, a trade association coordinating the campaign for the delivery of Open Banking across the globe. While FDATA North America advocates before policymakers across the continent, individual member companies advocate only in the jurisdictions in which they have a mandate. Equifax Canada’s involvement is limited to FDATA’s Canadian activities.