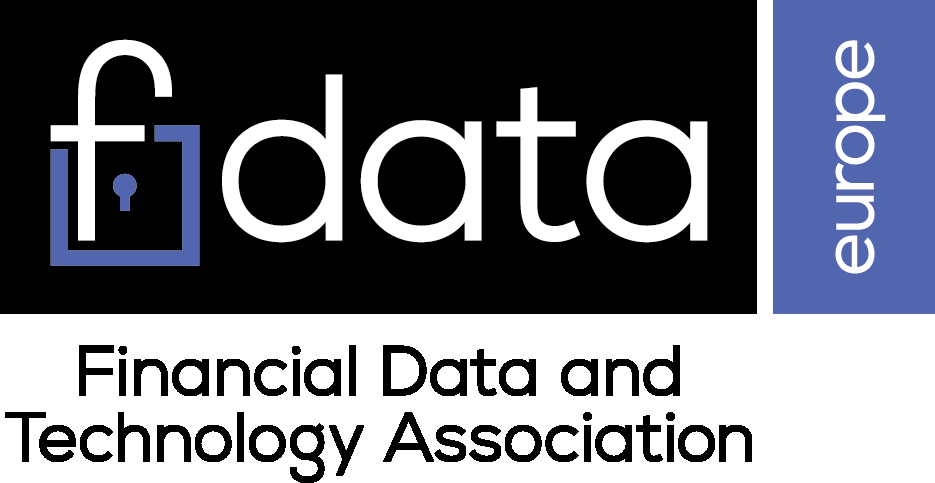 The Financial Data and Technology Association (FDATA) has responded to the CMA’s draft order following its publication of the retail banking investigation, which led to the creation of the Implementation Entity.

Commenting on the submission, which can be read here, FDATA’s Executive Director Andy Maciver said:

“FDATA’s interpretation of the purpose of this order is that it should reflect the letter and spirit of the CMA’s final Retail Banking Investigation report. In that sense, we are broadly satisfied that this Order achieves its purpose.

“However, in our response we have taken the opportunity to make a series of general points which we believe are critical to the successful delivery of ‘open banking’, surrounding three areas: the ‘live market’ for fintech, the market for cyber-insurance and the need for a public awareness programme.”

Please click the link below to see FDATA’s response to the draft order by the CMA on open banking. 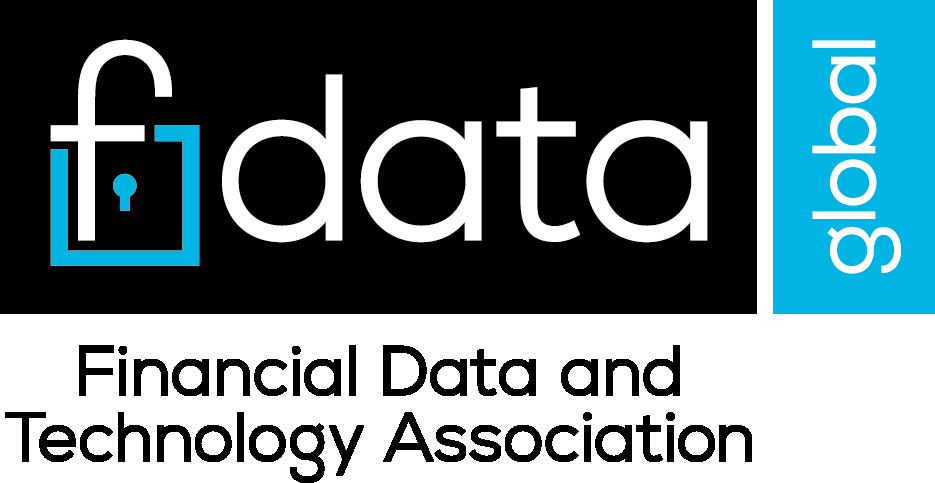 Gavin Littlejohn, Chairman of the Financial Data and Technology Association, has been named by the Implementation Entity as the Convener of its Advisory Group on Fintech, and a result will take a seat on the body’s Steering Committee.

The Implementation Entity is the group tasked by the Competition and Markets Authority with delivering an open banking API for the UK.

In addition to Gavin’s appointment, Ian Major from Runpath (an FDATA founding member), has been named as the Convener of the Third Parties advisory group, covering price comparison websites and credit reference agencies.

Other appointments include Thaer Sabri of the Electronic Money Association to convene the Payments group and James Whittle of Payments UK to convene the PSD2 group, both of which FDATA will seek involvement in. The convener of one Advisory Group – that of Challenger Banks – is still to be named, and FDATA is assisting in that process.

“We are delighted that FDATA’s members and those close to FDATA have been appointed to these positions. We are perfectly placed to serve our members’ interests by influencing the direction of the API and ensuring that it delivers the enormous benefits to the consumer which were envisaged when HM Treasury started this process in 2015.”